BMI was the exclusive sponsor of the opening session of the League of American Orchestras National Conference, held at the Walt Disney Concert Hall in Los Angeles on Wednesday, June 1. Attendees of the “Forward Together” event were treated to an exciting live performance by YOLA (Youth Orchestra of Los Angeles). After the performance, Chad Smith (CEO of the LA Philharmonic) led an insightful conversation on stage between Gustavo Dudamel (Music and Artistic Director of the LA Philharmonic) and composer John Williams. The two esteemed music creators explained how the sound of a large orchestral ensemble uniquely drives the storytelling through the film. They also highlighted their shared love for conducting, with Williams sharing some of his thoughts on how he created the iconic star wars music.

Additionally, BMI also sponsored the Association of California Symphony Orchestras (ACSO) Members’ Reception at the Westin Bonaventure Hotel on Thursday, June 2, where BMI Director, Classical, Chris McCormick delivered a keynote address. During the discussion, McCormick explained BMI’s role as a bridge between composers and the orchestras performing their music, and how our combined efforts provide performance royalties that allow composers to continue creating new music. and bring live concert music back into our lives. 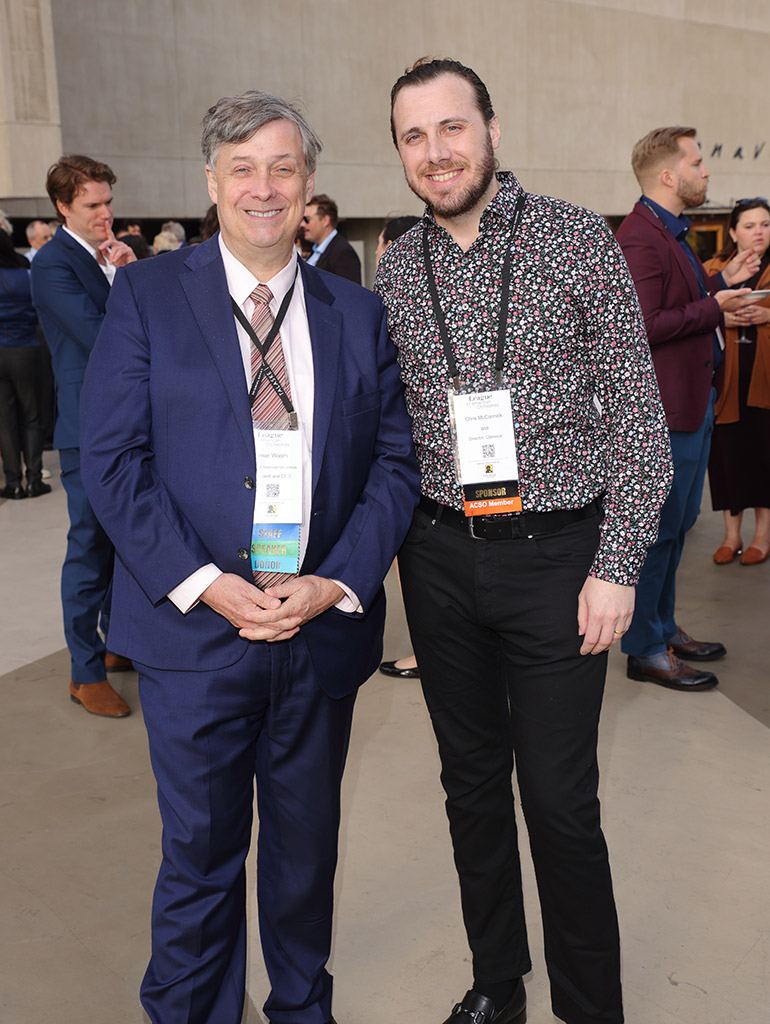 Pictured is Simon Woods, President and CEO of the League of American Orchestras with BMI’s Chris McCormick.